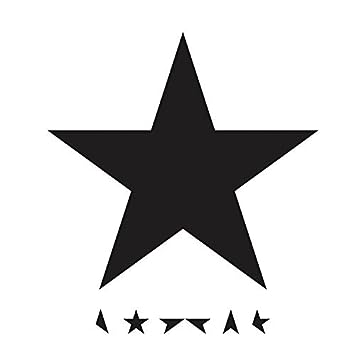 He found a way to make dying with cancer his final piece of art and it’s wonderful.   We will be finding new things in this recording for years to come.  I love this man.  The way he kept this secret from the world though is impressive too.  Many of us will never know when our time is up, it just will happen.  For David Bowie he wore the news bravely like a cap on an incredible career filled with so many highlights. 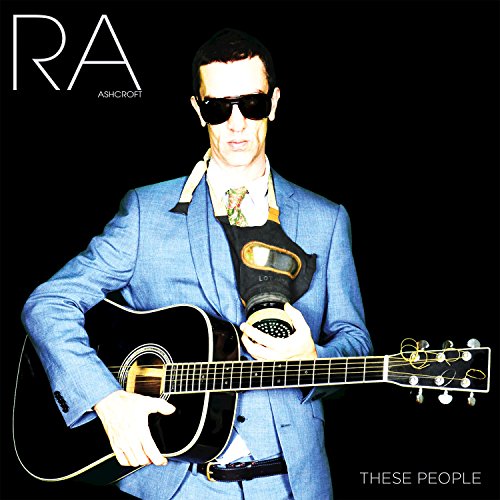 I should start a Richard Ashcroft fan club.  I am his #1 fan.  He’s brilliant.  Every single thing he touches is gold.  I voted his RPA United Nations of Sound my number one album of the year it came out.  I really feel like other people don’t get him.  Other reviewers were very unkind to that album but to me the RPA album was a brilliant Curtis Mayfield album.  Here he is again with incredible songs and many modern sounds in production and song structure.  The only thing keeping this from being my album of the year is Mr. Bowie. 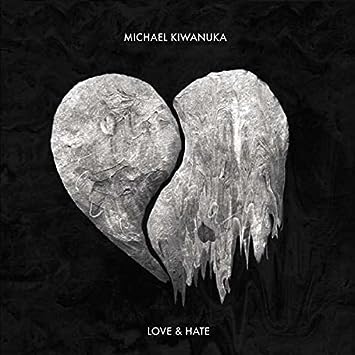 This one came to me later in the year and quickly ran up my list.  What an exciting musical journey.  The album starts out with a Pink Floyd style slow-burner with excellent David Gilmour tone to the guitar parts.  He takes you to church on one song and then in the next hip-hop’s through being a black man in a white world.  With a 10 minute song and a pair of 7 minute songs this album keeps you interested through it all.  So much to love.  Really nothing to hate.  I’m glad I didn’t hear this until late in the year because Love & Hate will keep me engrossed well into 2017. 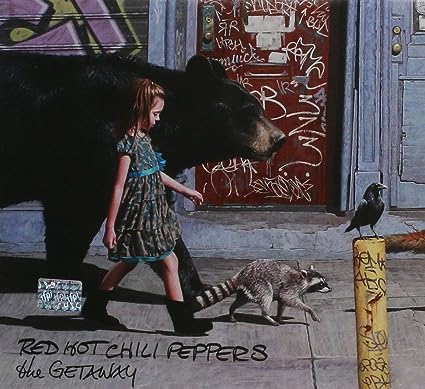 Bands that have been a part of your whole life and keep going, add so much more than just an interesting new release.  RHCP is a band that have always kept it exciting.  Here you also get to appreciate how they mature and grow as song writers.  The songs reflect personal journeys that most of us have experienced along the way too.  Flea still child-like as an old man can lay down a very funky bass groove. 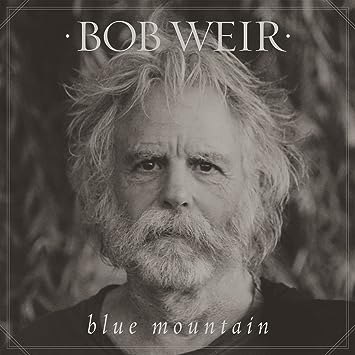 Bob means a lot to me and to many of us.  I traveled around with the Dead.  The Dead made the music of the 90’s bearable. Since there weren’t any good new recordings coming out it allowed me time to go back to research and learn the vast history of the Grateful Dead.  Bob was kicked out of the Dead when he was about 16 but he said “okay, see you guys tomorrow” and kept showing up.  Day after day he continued to show up and just put the band to bed last summer.   When Jerry died Bob was there for us.  He has always been there for us.  It’s nice that since he was 15 and worked on a ranch he has wanted to make a cowboy album and in 2016 that dream came to fruition thanks to the band the National, who back him on Blue Mountain.  Now we can be there for him.  Go out and buy this album and help support this young artist who has so much to offer.

If you like my blog and have access to programming and would like to do a radio/internet show together, please contact me. spoolgoinground@yahoo.com My name is Mike. I am an on-air radio DJ. I fell in love with radio in Chicago and then took that passion to someplace where I could actually get on the air. My travels took me to Seattle, WA, Eugene and Portland, OR and Washington D.C., where I was able to have my own morning show. I've had crab cakes with Warren Zevon, sat backstage and interviewed Sting, had Melissa Etheridge sing to me from the front row and I loved every minute of it. That passion for music still burns strong in me and I love to talk music and be turned on to music. Sharing new music with people is what got me interested in radio in the first place. It is wonderful to be able to talk music with you. "Go ahead you're on the air..." Read more: http://www.chicagonow.com/blogs/spool-going-round/about-spool-going-round.html#ixzz1Bfx7V0ug
View all posts by Spool Going Round →
This entry was posted in Music and tagged best of, Bob Weir, david bowie, red hot chili peppers, richard ashcroft, Spool Going Round, top 10 2016. Bookmark the permalink.